The Umbilical Brothers are an international comedy phenomenon who have so far won a couple of BAFTAs, an Emmy, the Critics' Choice at Edinburgh Fringe and the Helpmann Award for Best Comedy Performers. They have performed in 40 countries with five different shows. Now they are returning with a new one: The distraction. Full of the stuff you love best, The disctraction is a live action, fast paced, rewind, slow motion, frame-by-frame adventure where two men create the impossible out of a microphone and a unique physical ability that has no equal. A unique opportunity to watch this legendary show live! 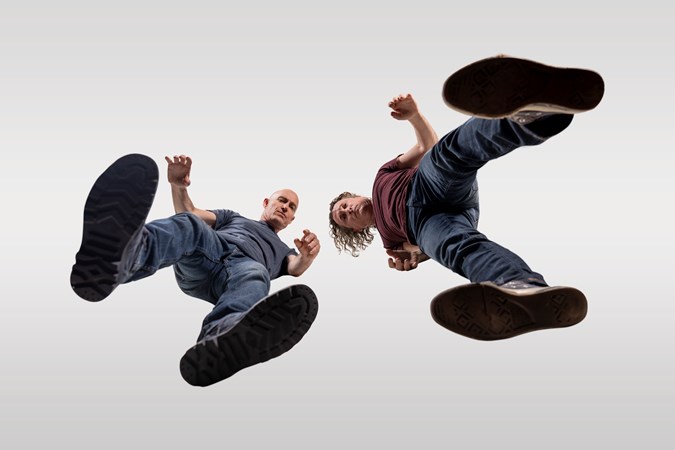 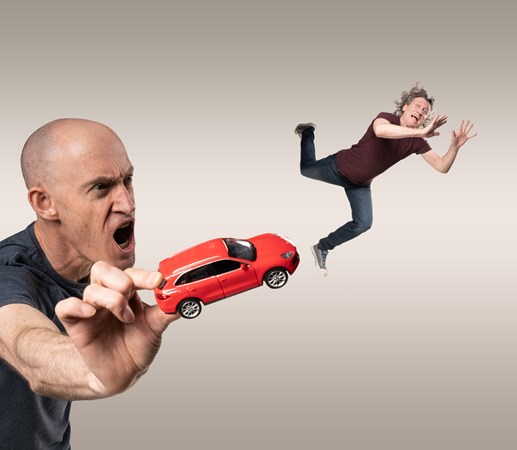 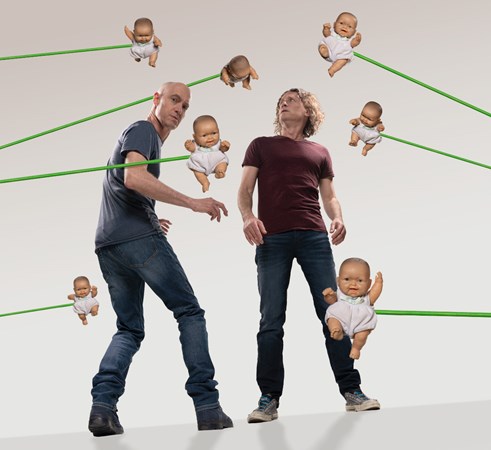 Do you love theatre?

Our newsletter (in Dutch) contains the latest shows, exclusive previews and nice extras. Sign up now!
Follow us on social media!